One of my favourite bands – Judas Priest – have finally announced they will be bringing out a new album early next year.  It’s been three years since their last album – Redeemer of Souls, so it’s been a long wait for loyal fans.  So far they have only announced the tour dates for North America, with support slots from Saxon and Black Star Riders, but hopefully there will be a UK tour with at least one Scottish date.

I’ve been lucky enough to see Judas Priest many times including amazing sets at the Glasgow Apollo, the Barrowlands (with Tim ‘Ripper’ Owens) and their last tour when they played the SECC in Glasgow.  Each time the band put on a great show and I’ll be first in line for tickets as soon as any Scottish dates are announced.

Here’s a reminder of how the ‘Priest sound in case anyone has forgotten…. 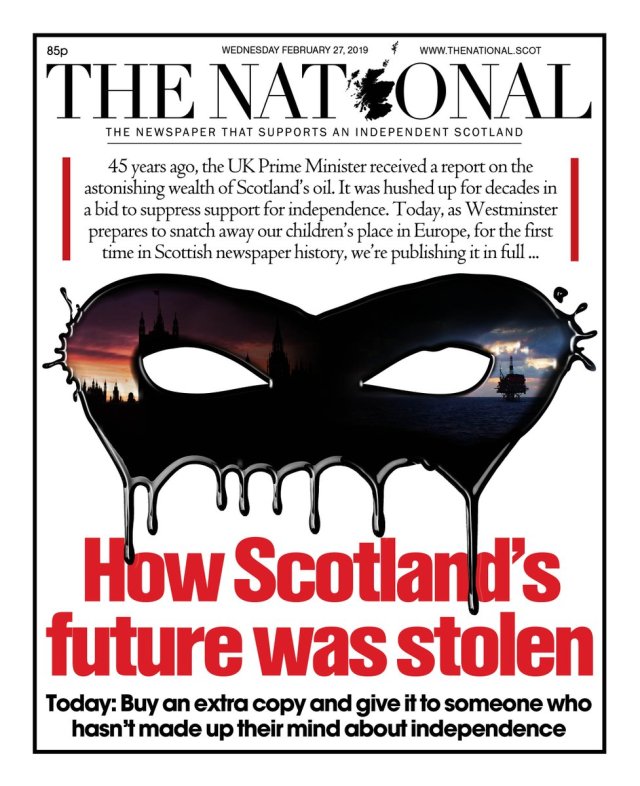